(ASIA PACIFIC, 27 JULY 2021) – Sony Electronics Asia Pacific is proud to announce the World of Film, an initiative to celebrate Sony’s legacy and continued commitment to the movie making world. Whether it be involvement with high profile blockbuster studios or an individual crafting their indie film, Sony is committed in their creative journey every step of the way through the power of their Alpha series interchangeable lens cameras and Cinema Line camera series. The campaign begins on 2 August 2021 and will run until the end of the year. 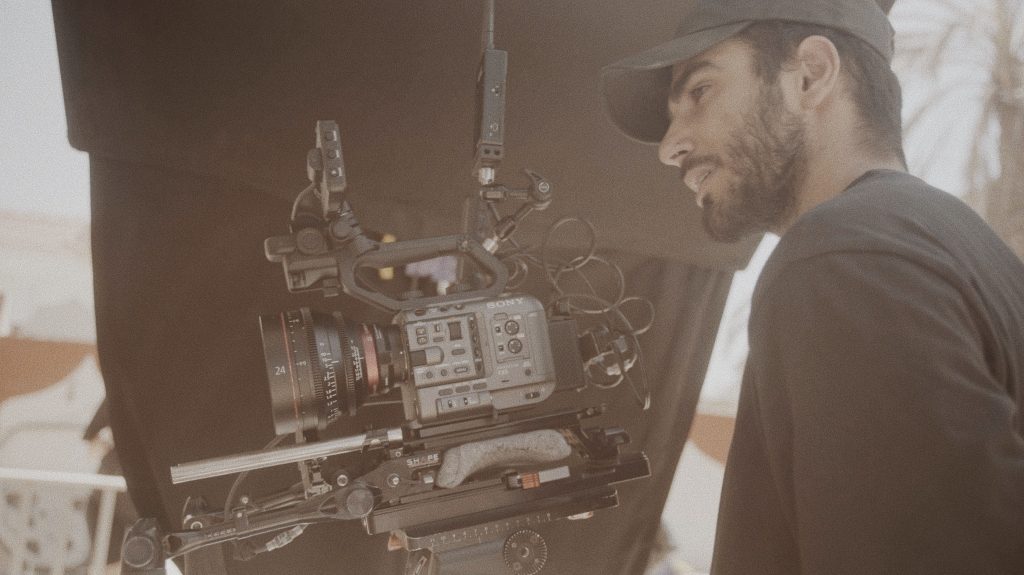 Sony’s Film LegacyFor decades, Sony has pushed the boundaries in the world of filmmaking and stayed at the forefront of cutting edge cinematic technology. In 2000, Sony introduced Hollywood to the HDW-F900, the world’s first digital cinema camera. The F900 was used to make blockbuster movies such as Star Wars: Episode II Attack of the Clones in 100% digital cinematography. Sony’s class leading VENICE has been used to capture hundreds of theatrical, broadcast, cable and streaming releases. Sony has combined its film industry DNA and superior digital imaging prowess to create powerful creative tools such as the Cinema Line and Alpha Series cameras to capture emotion and unleash the true power of visual storytelling. 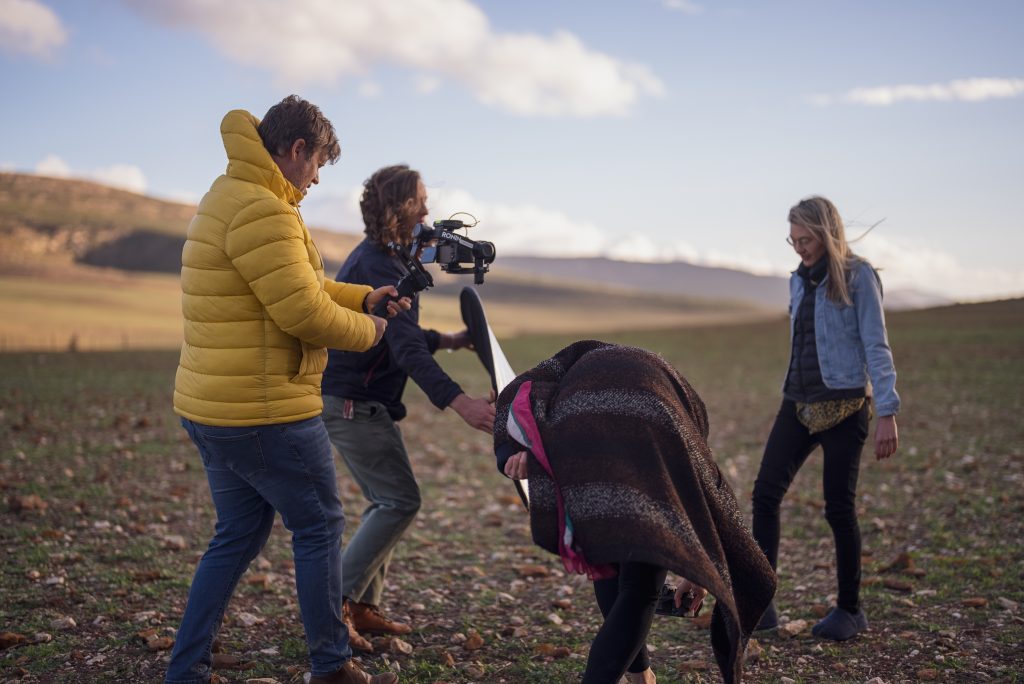 Sony’s extended history in the cinematic world has built long lasting relationships with studios and filmmakers the world over. With this engagement of the filmmaking community, Sony hopes to encourage content creators to blossom through the power of Sony digital imaging equipment.

Celebrating CreatorsSony will be celebrating several unique filmmakers from a diverse range of backgrounds and across a wide range of genres. These include individual filmmakers to production houses crossing Asia Pacific. 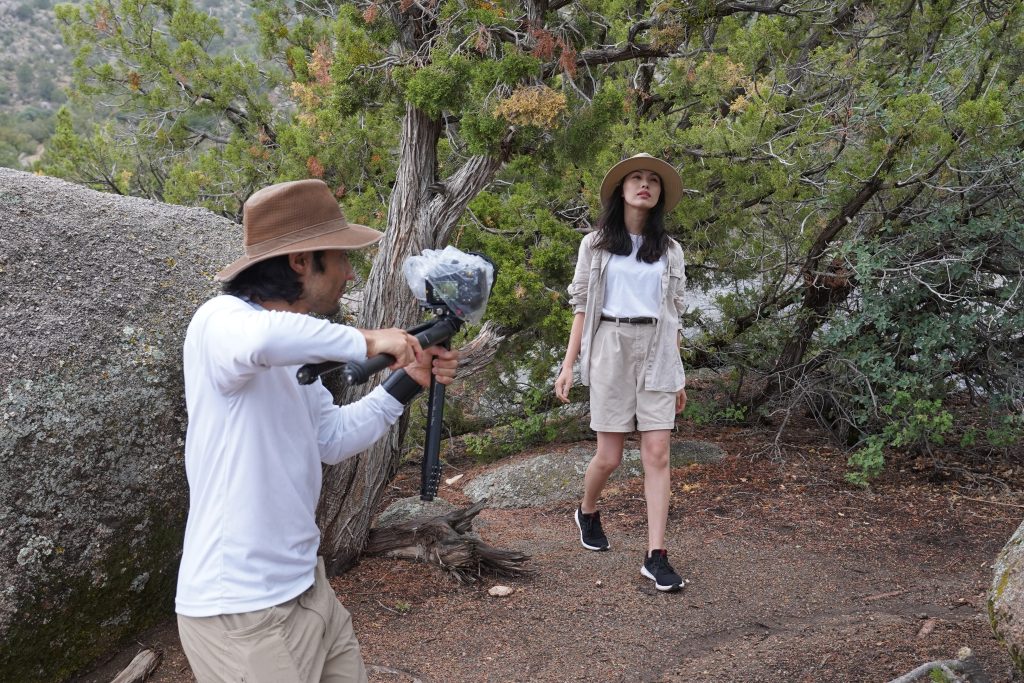 Their films will be showcased alongside exclusive behind the scenes production footage starting 2 August 2021. This footage will share their journey and experience in filmmaking and the gear that helped them achieve their vision. Additionally, these creators will hold workshops sharing insights on how they achieved their cinematic visions starting 2 August 2021. 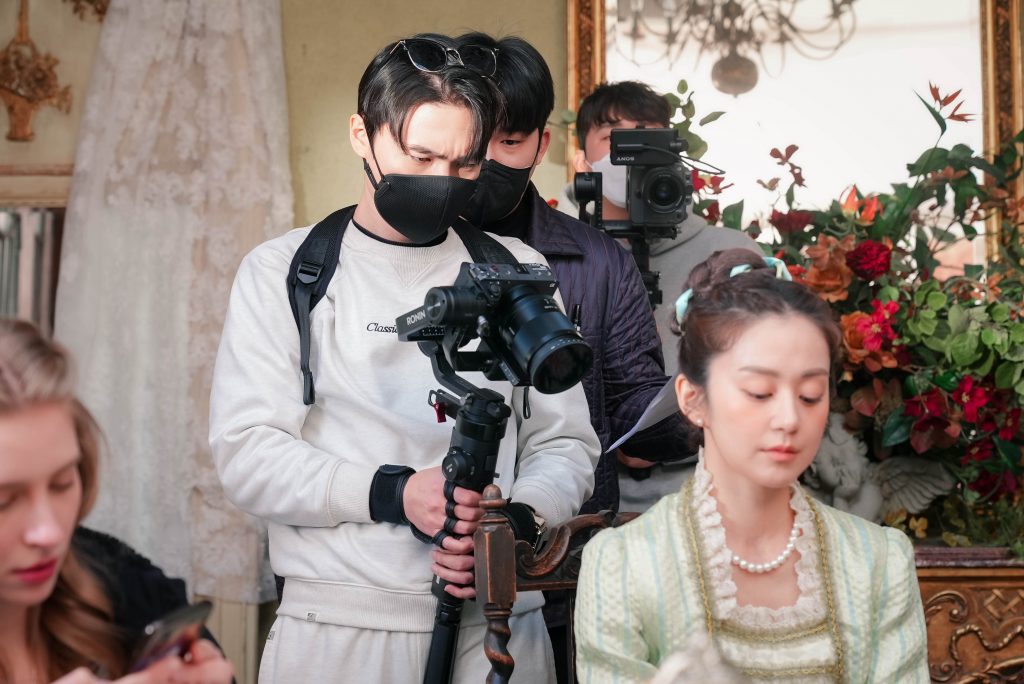 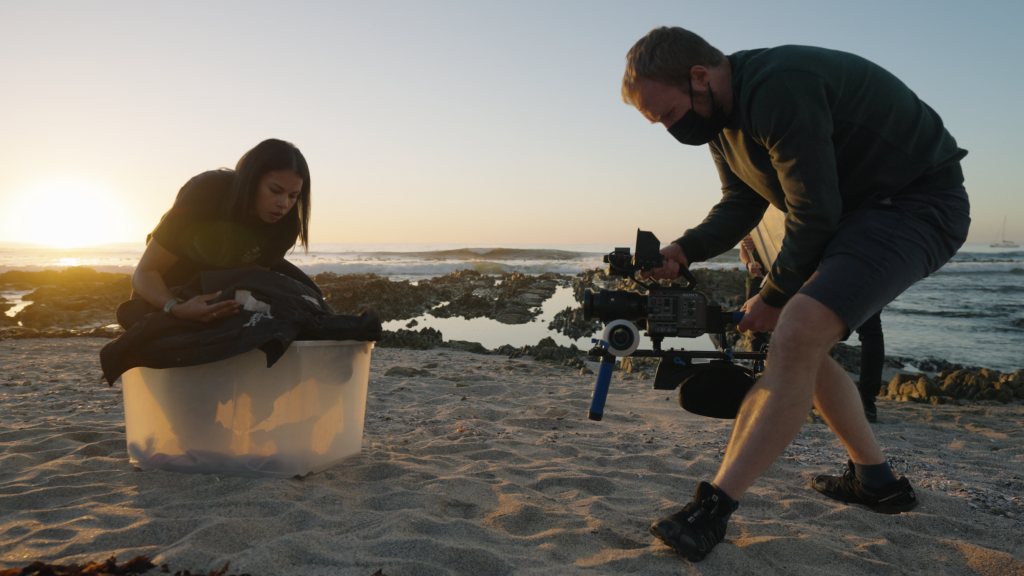 All submissions must be submitted via the online submission form on the World of Film by Sony Electronics Asia Pacific website linked here. Each submission will be judged for their artistic excellence in craftsmanship across various aspects of filmmaking. 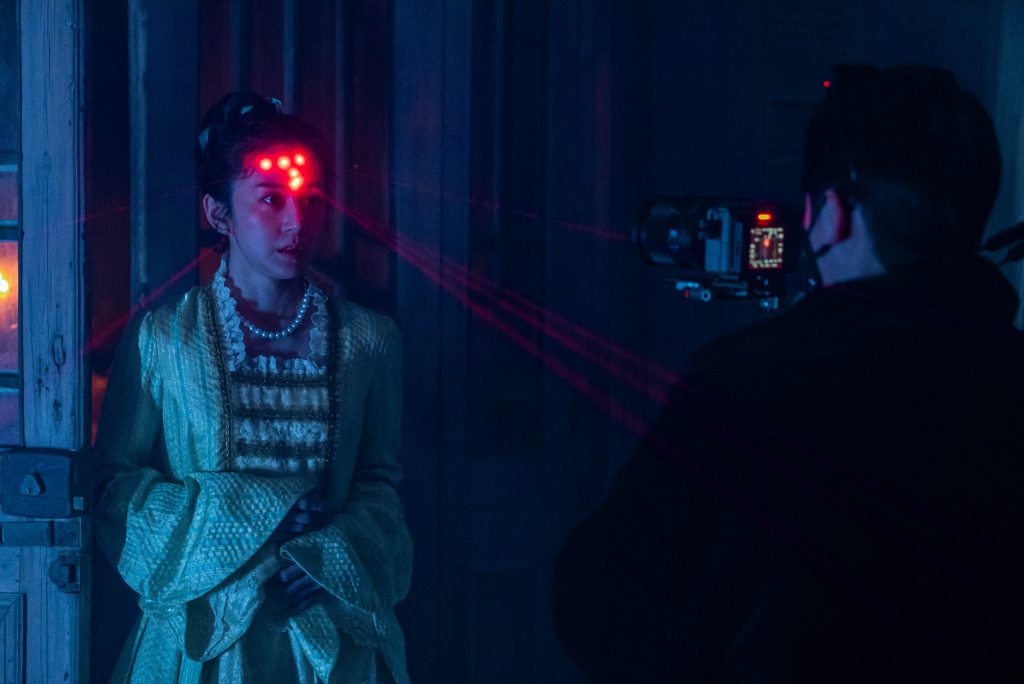 About Sony CorporationSony Corporation is responsible for the Electronics Products & Solutions (EP&S) business in the Sony Group. With the vision of “continuing to deliver Kando and Anshin to people and society across the world through the pursuit of technology and new challenges,” Sony will create products and services in areas such as home entertainment & sound, imaging, and mobile communications. For more information, visit: www.sony.net

[ii] The programme in question refers to formalised filmmaking 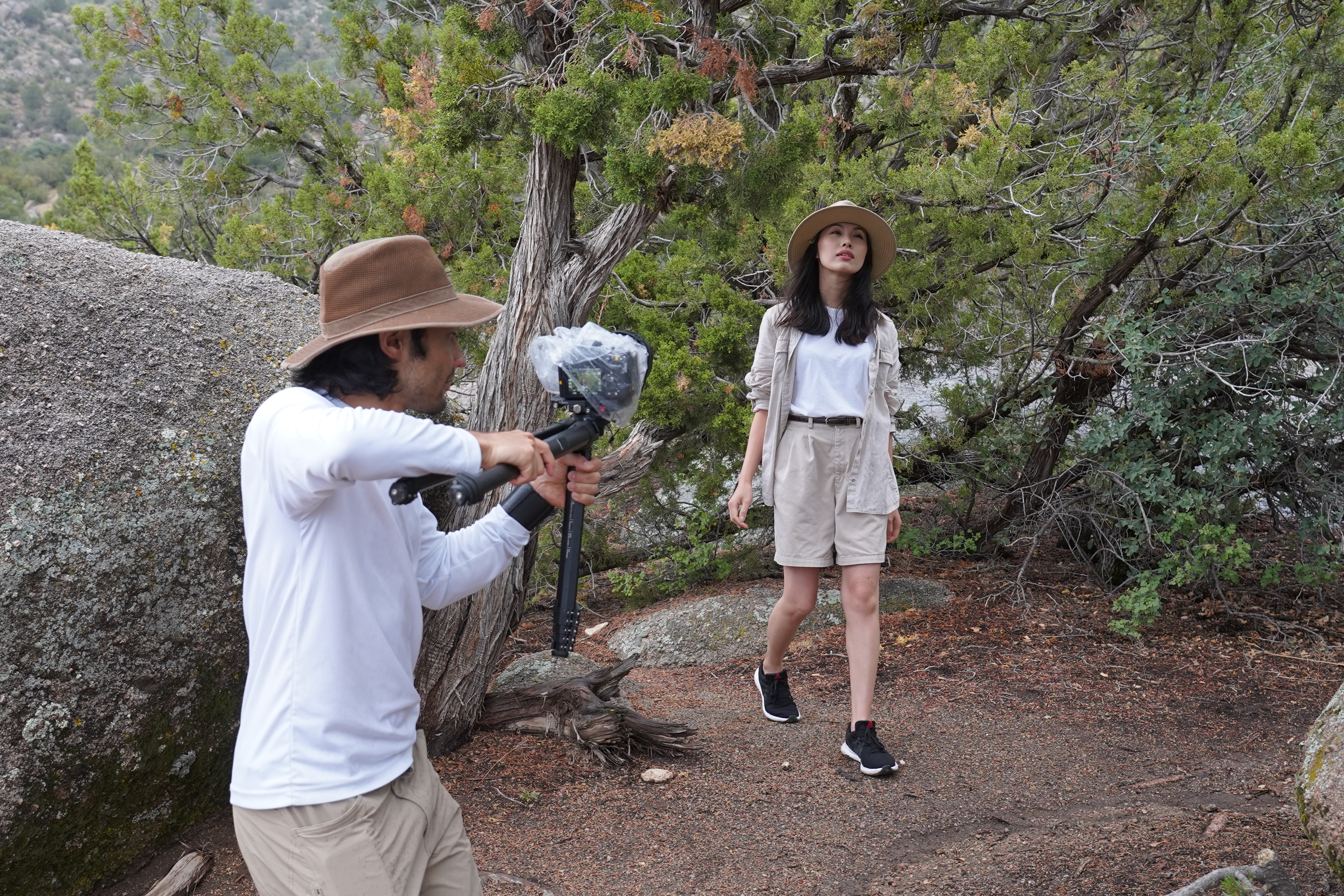 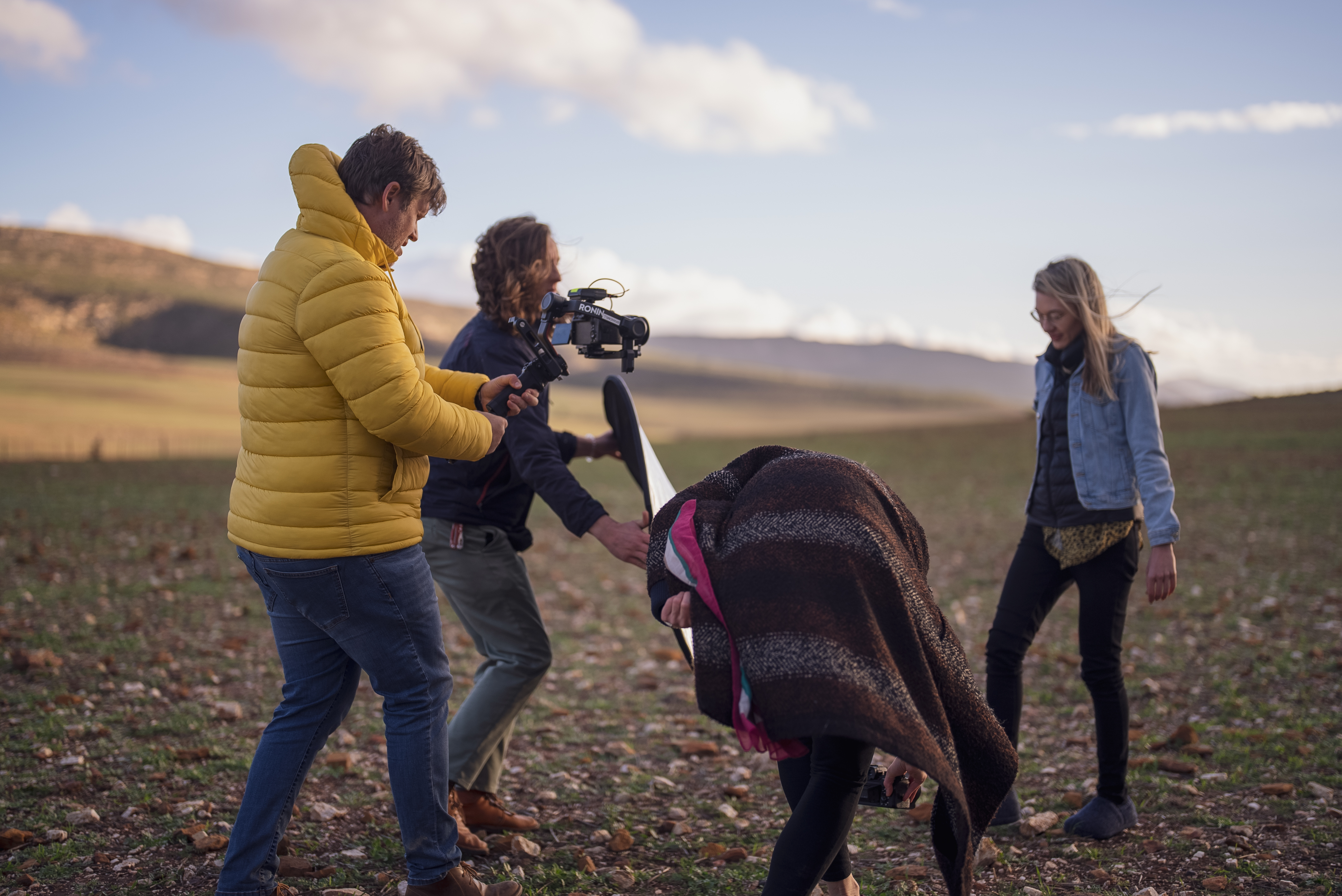 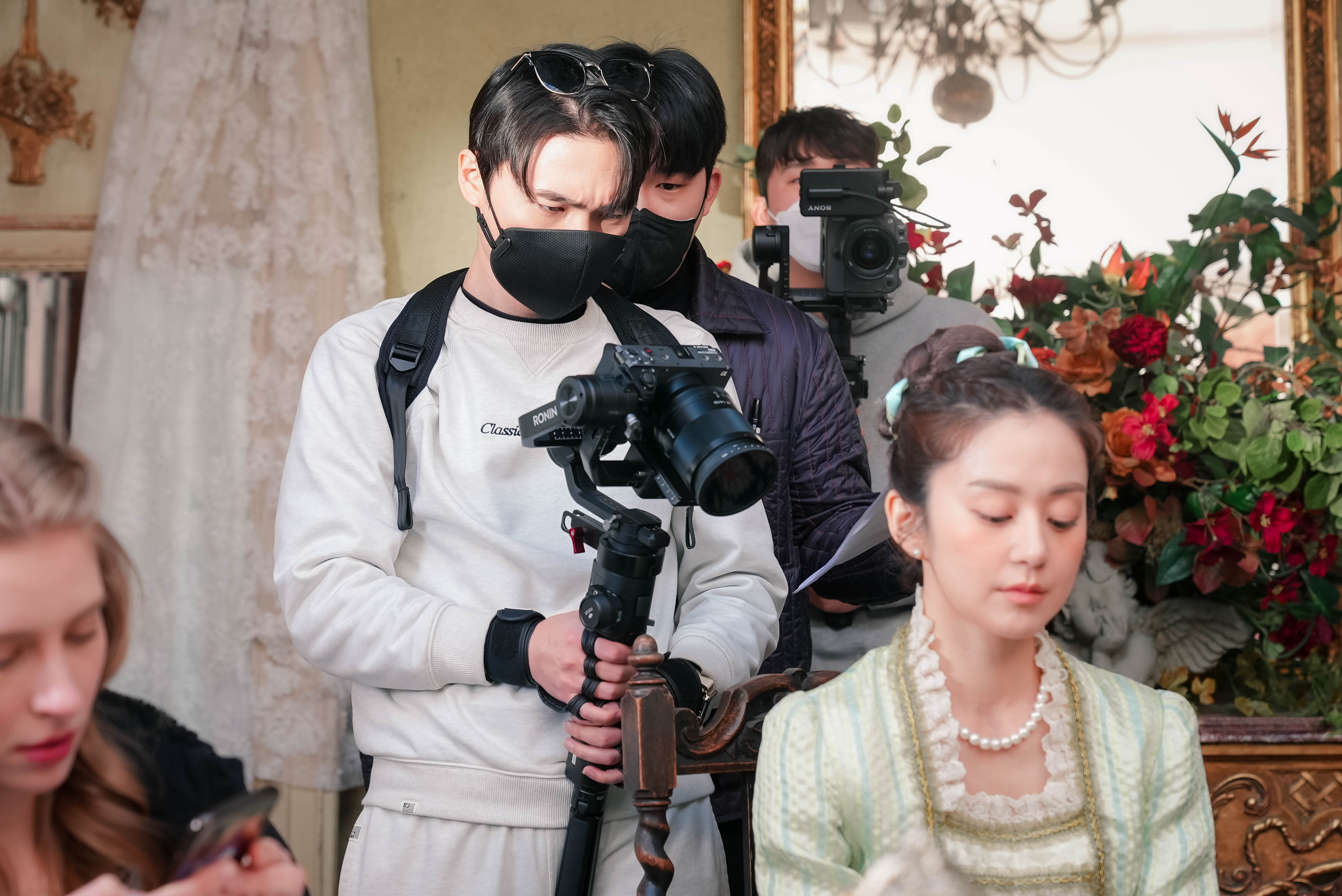 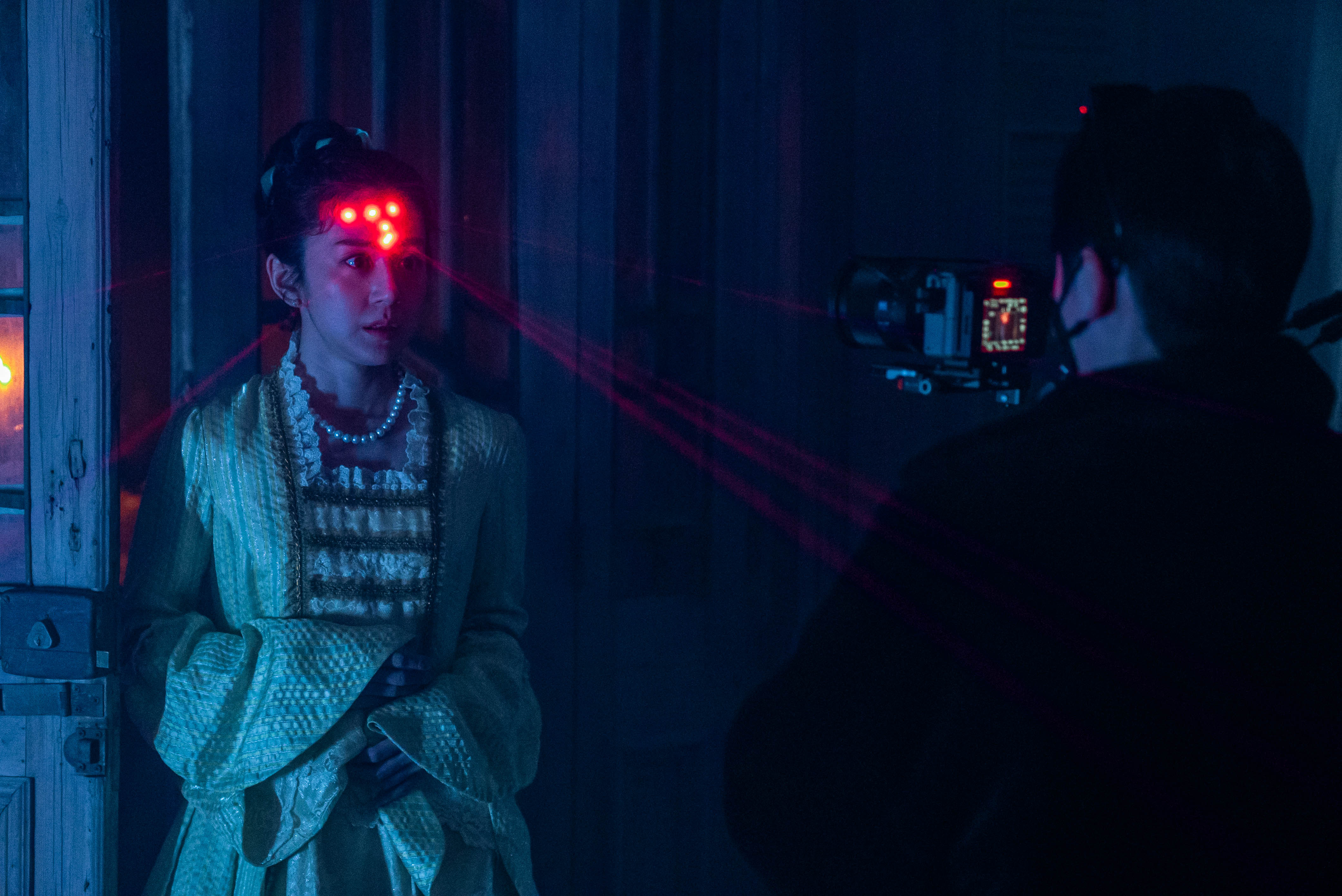 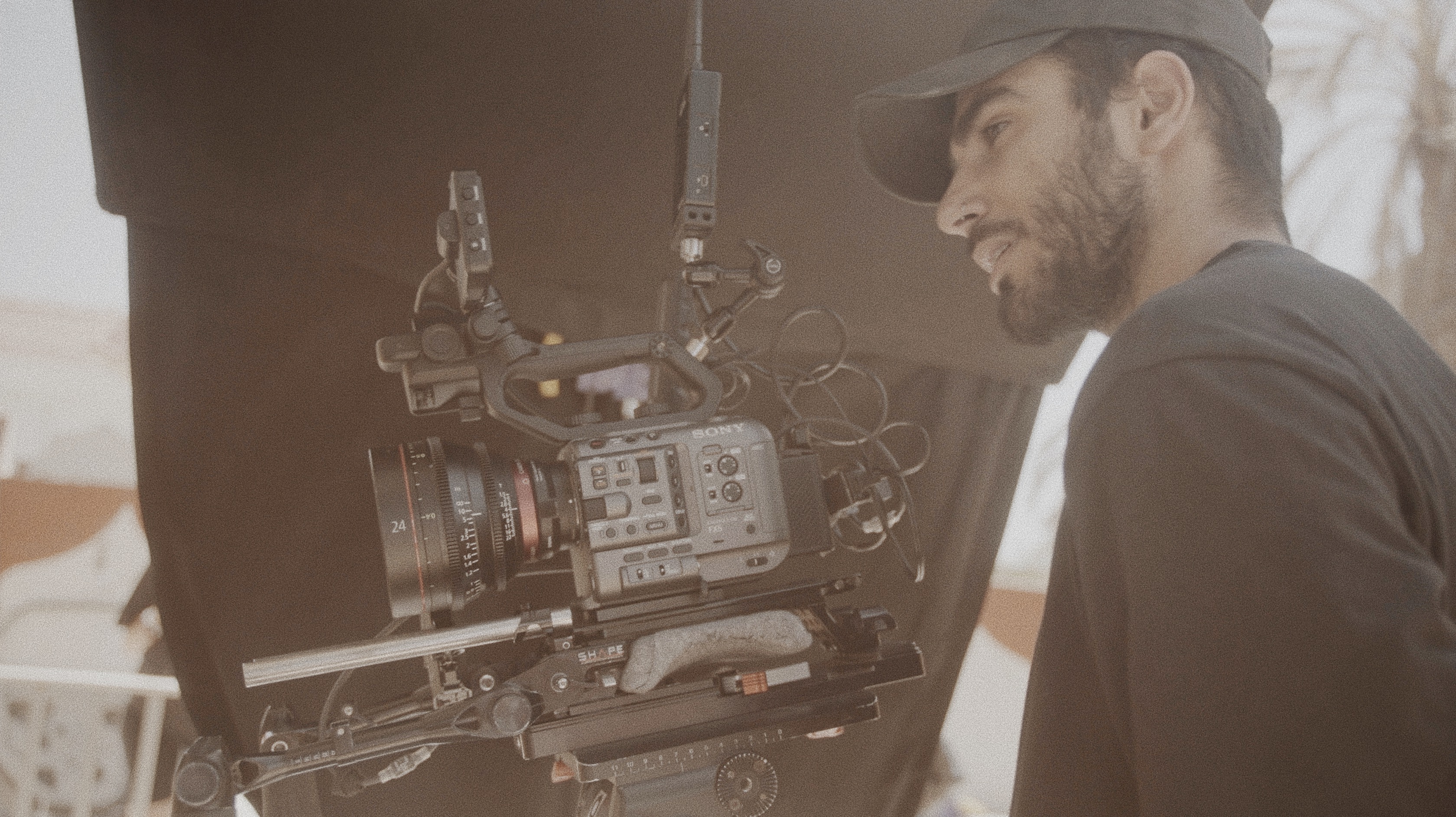 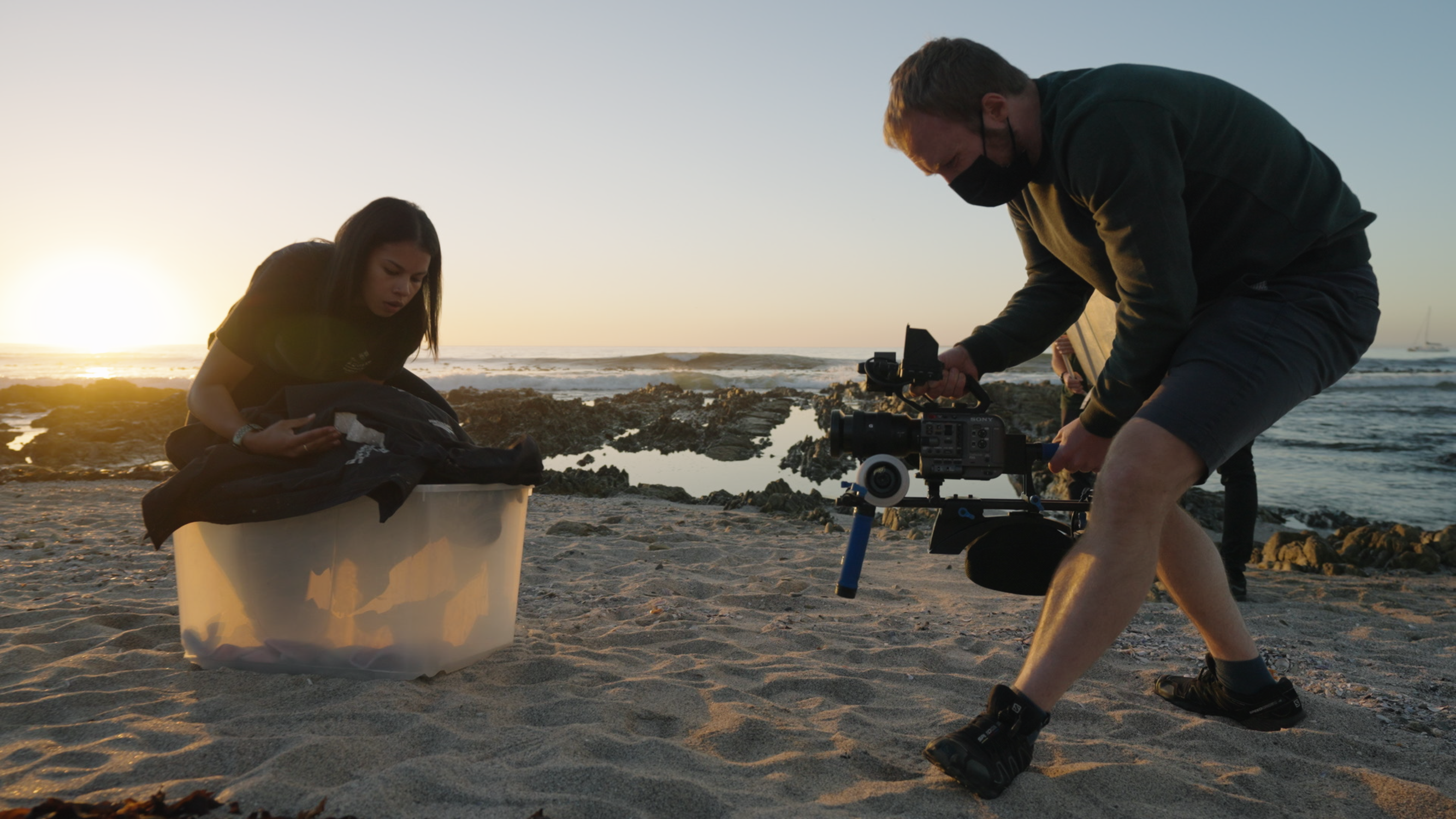 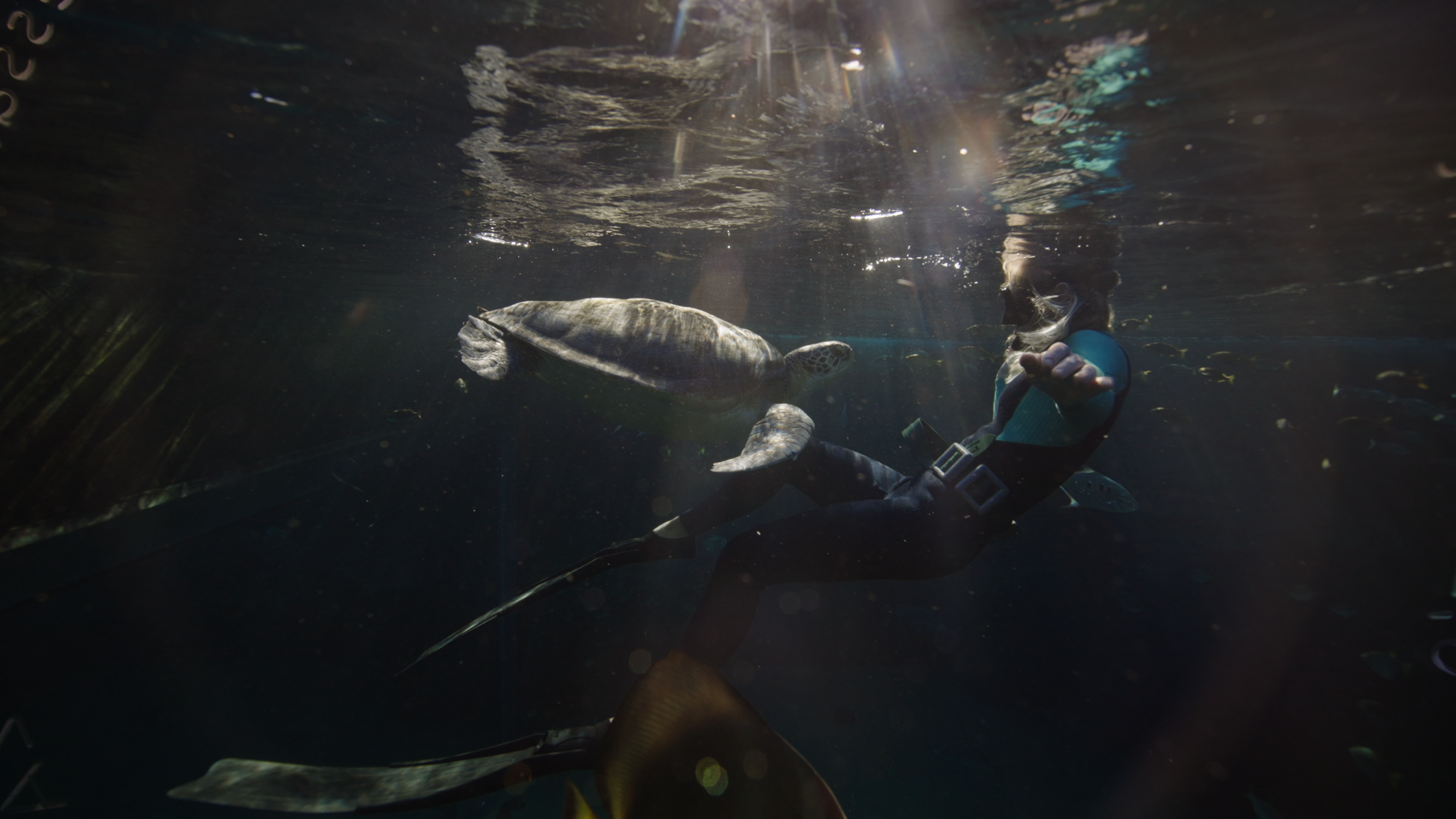 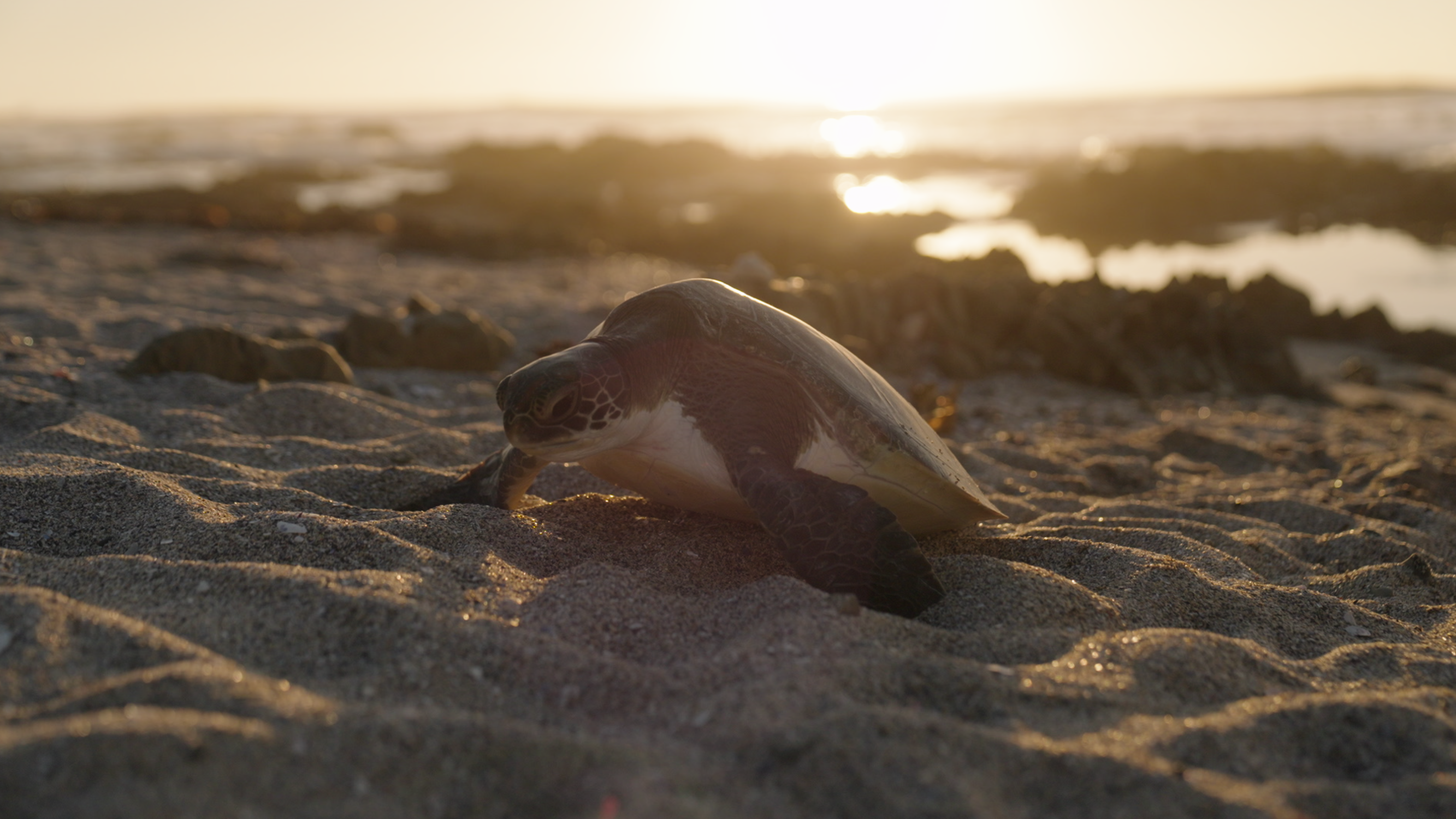